What was quickly apparent at LFW SS16 was that designers abandoned themselves to show and flamboyancy. After the 70’s moment in the spotlight this season fast forwarded to the next decade with some disctinctively 80’s influences. Forget neutral tones and uniform, now is the time to stand out from the crowd, and these are the designers to help you do so.

Harking back to Camden market’s final heyday in the early noughties, Fyodor Golan brought cyber punk to the fore with a flourescent palatte of colours and terrifyingly high shoes. The duo showed a combination of floral prints mixed with sculptral silhouettes, adding a masculine edge to traditional summer hues. 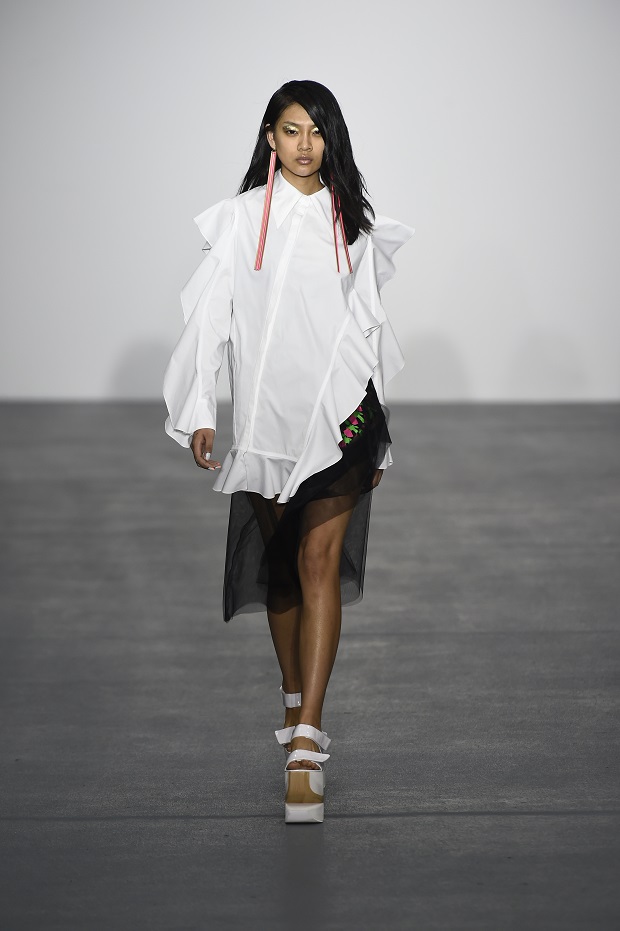 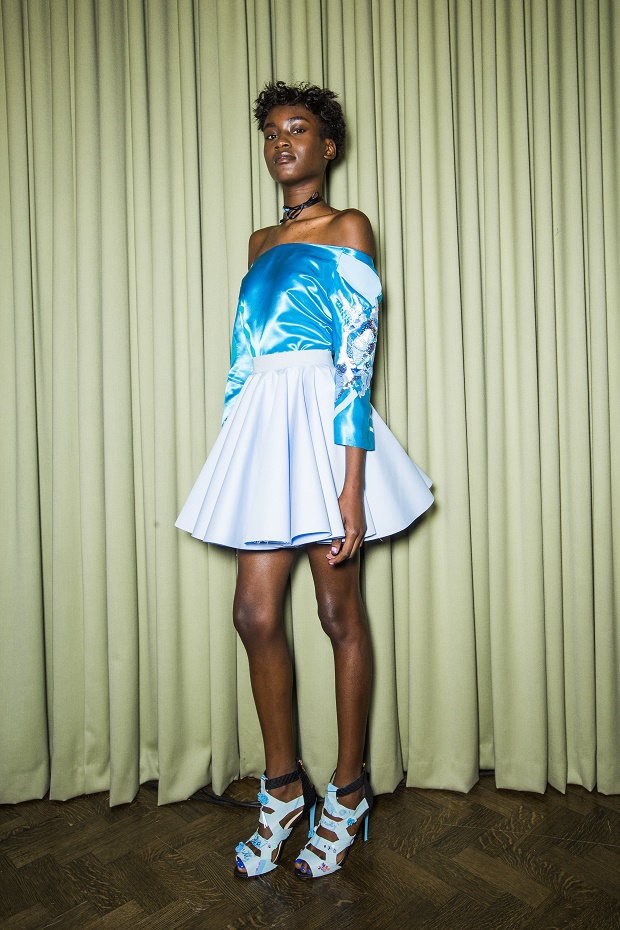 The world went pop as bubblegum colours swelled to a magnificent crescendo in Roberta Einer’s SS16 presentation. Reimagining Americana staples the young designer employed a combination of hand embroidery and oversized silhouettes to create a playful and distinctively femine collection. 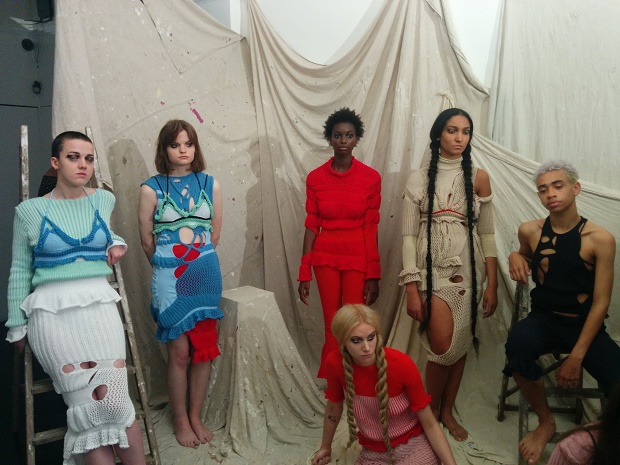 Queen of knits flooded her collection with rich, heady colour this season marking a bolder range than her previous show. Employing the same characteristic combination of gaping hole, gathered waists and cropped flares. There’s something tantilisingly tribal about Helen Lawrence’s presentations, as if cult film The Warriors had been reimagined with a twenty something edge.One thing is clear: we want to be in her gang. 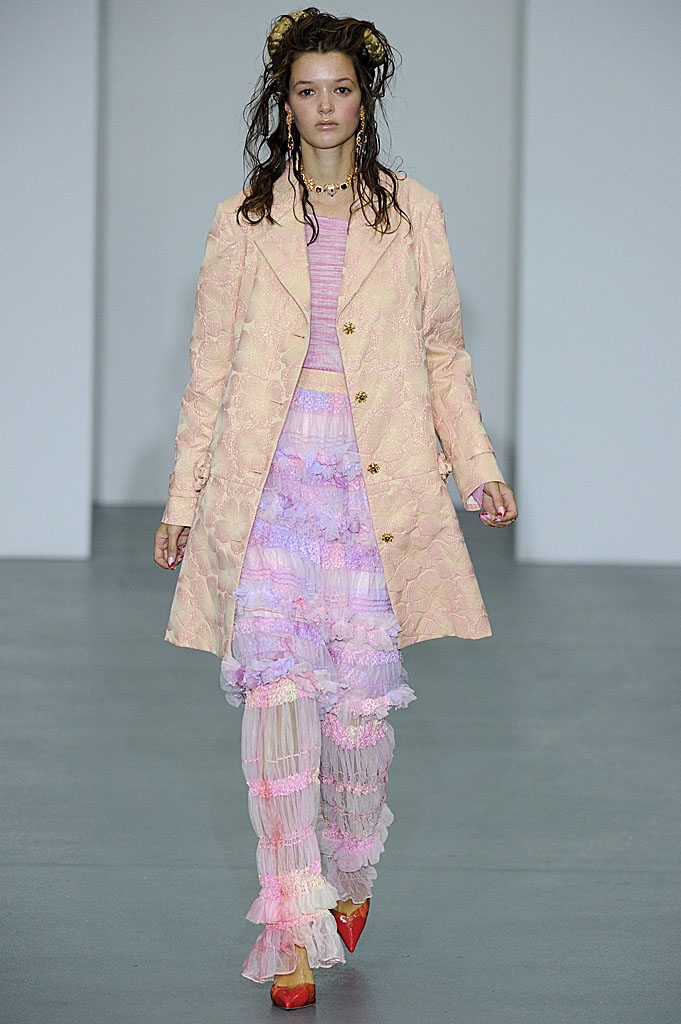 Lo brought candy coloured romanticism to the London stage this year complete with maximalist, theatrical designs remniscent of John Galliano. Later in the collection off kilter layering and clashing prints had elements of Alice in Wonderland mixed with DVF, a most covetable look for the forthcoming season.

The LVMH prize winning duo showed no signs of holding up with a new collecion that catapulted frills into denim and allowed chiffon to cascade down effortlessly chic models. Wide sleeves and muted florals were also in abundance, paying tribute to 90’s grunge yet adding an ethereal edge. In all a collection which was both confident and fragile; evasive and bold and certainly one which sets a precedent for ongoing success.